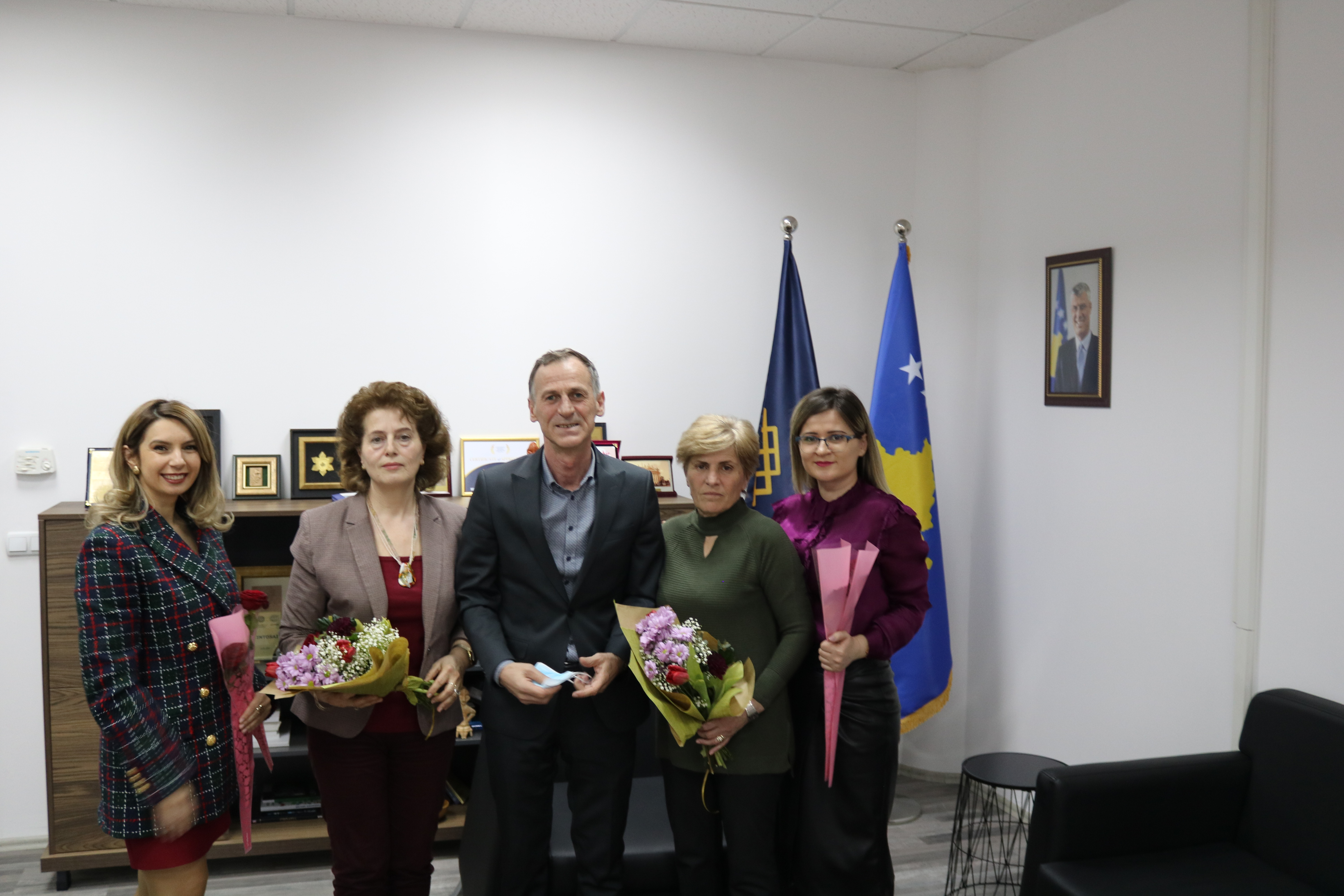 “52 percent of the National Audit Office staff consists of women, half of management positions at different levels of the organisation are held by women, therefore strengthening the women position in Kosovo is a common mission”, the Auditor General, Besnik Osmani stated on Monday on the occasion of March 8th, the International Women’s Day.

Osmani said that women have an irreplaceable role on all areas of life and that a country cannot develop without the women participation. International Women’s Day is just a symbolic day. Throughout history, women have played an indispensable role in the creation of general values of social, cultural, and political life. Kosovar women have played an important role in all the most influential events in the history of Kosovo.

When it comes to gender equality, the National Audit Office is in a good position and may as well serve as a role model for other institutions. At present, 52 percent of NAO staff are women and half of the management positions are held by women. Audits of complex budget organisations, which require quality audit work, special knowledge and skills, are performed by women. These positions have not been gifted to them, instead they have such positions thanks to their professional competence and constant work, making them part of the decision-making in the CAO.

Today, when the women’s role and contribution is celebrated, the Auditor General gave flowers to the first women employed in NAO and the Gender Equality Officer, wishing for the women’s position in the Kosovar society to be strengthened. 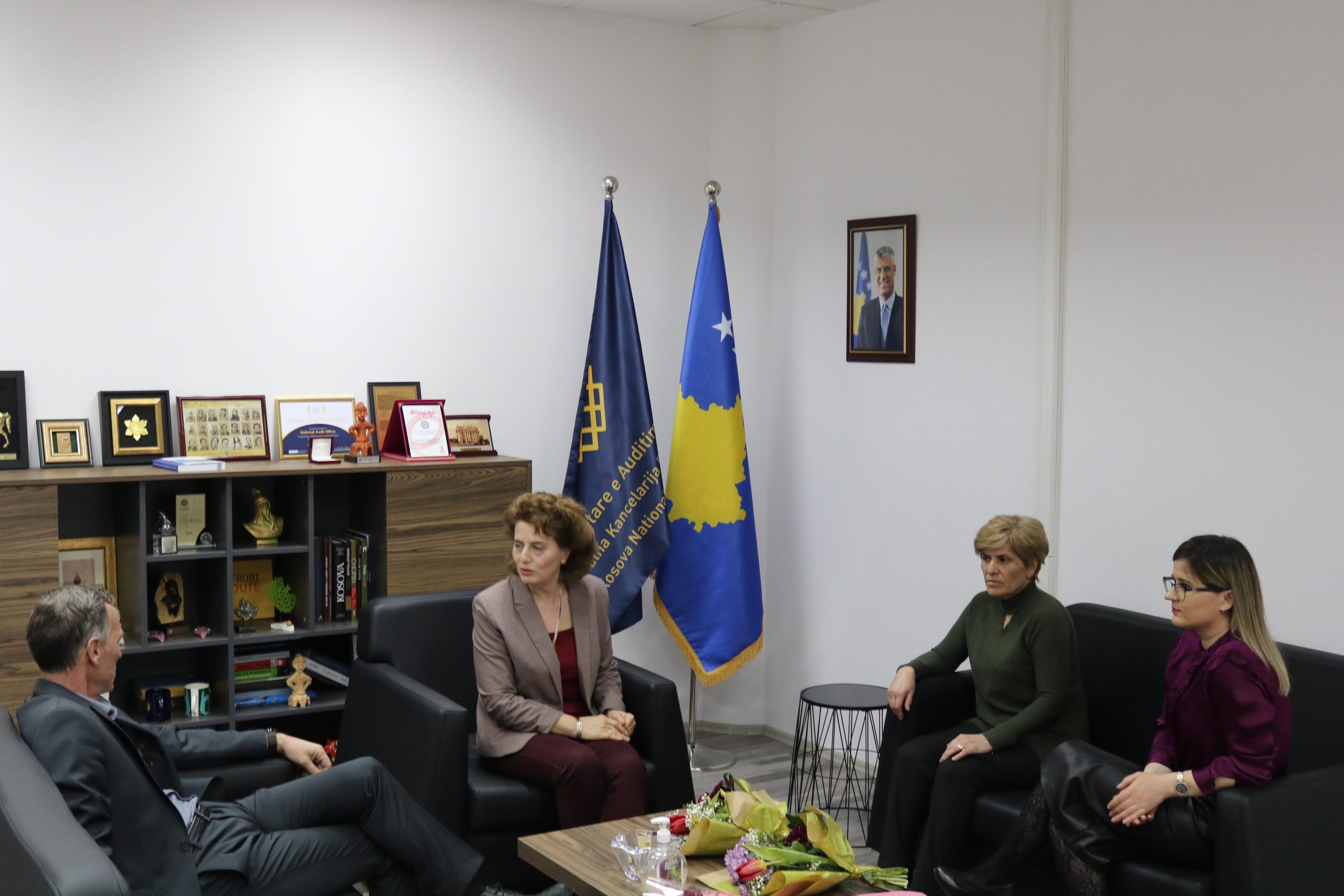