The Auditor General Visits the Parliament of Japan, Municipality of Tokyo and the Audit Board 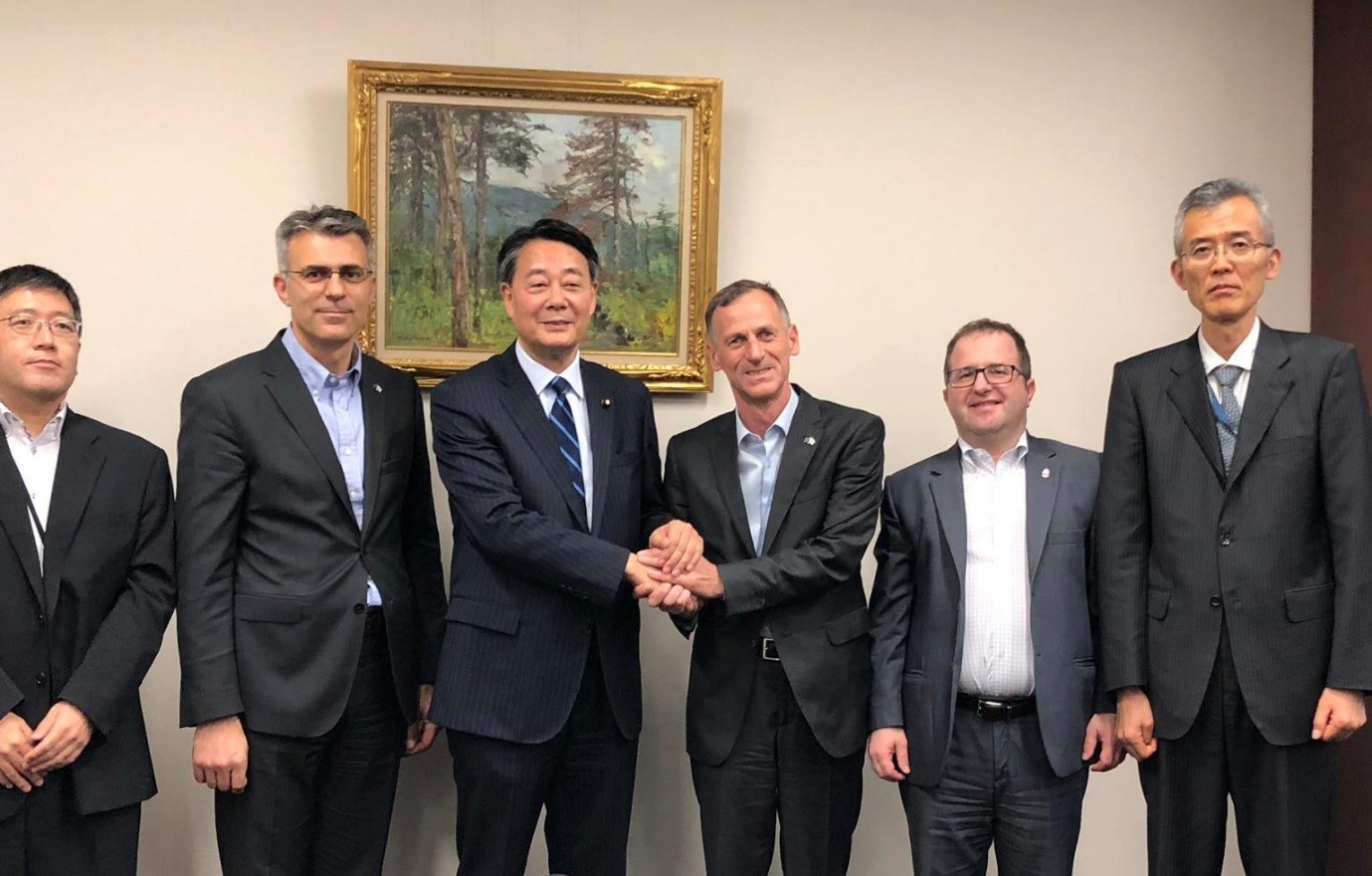 During his visit to Tokyo, Japan, the Auditor General Mr. Besnik Osmani and the Deputy Auditor General, Mr. Ilir Salihu, accompanied by the Ambassador of Kosovo to Japan, Mr. Leon Malazogu had special meetings in the Parliament of Japan, Municipality of Tokyo and the Japan Audit Board.

In the Parliament of Japan, the Auditor General was received in a special meeting by the Chairperson of the Audit and Oversight Administration Committee Mr. Banri KAIEDA. In the meeting it was discussed about the importance of external audit in the good management of public funds, with particular focus on the co-operation between Parliaments and Supreme Audit Institutions, especially on the role of Parliament in the implementation of audit recommendations, with the aim of improving governance and better management of the public funds. 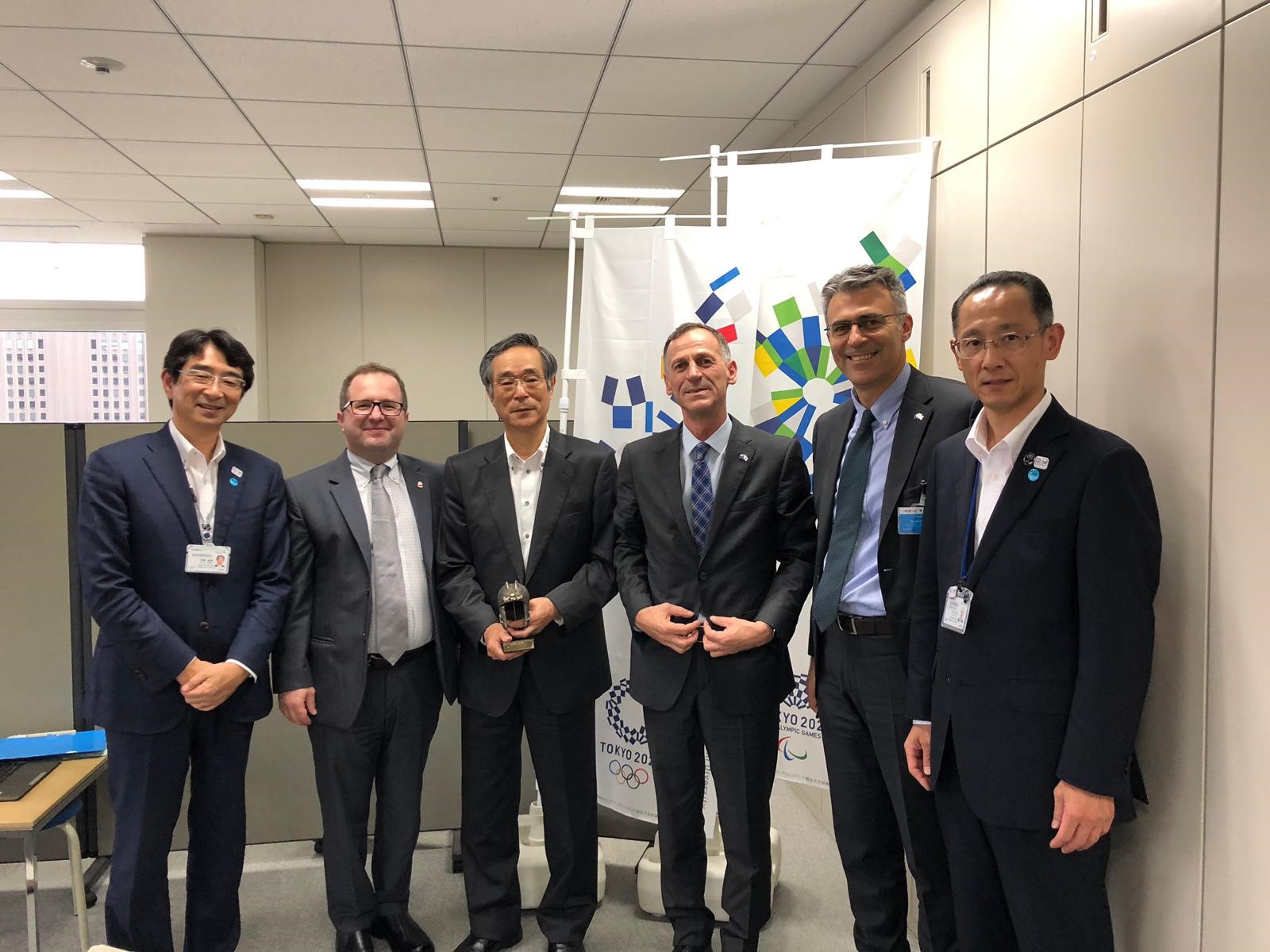 While, at the meeting held in Municipality of Tokyo, the Auditor General was received by the General Director of the Tokyo Secretariat for Audit and Inspection as well as representatives from the Audit Committee. The topic of this meeting was the role, mandate, organisation, types of auditing and inspection carried out by this Institution in public entities of Tokyo. The parties’ issues of interest were discussed, while practices for action and corrective measures taken by Japanese Institutions in order to implement the recommendations were considered as a sustainable and important mechanism to increase accountability in public funds management. They also discussed about preparations for auditing funds for the “Tokyo 2020” Olympics and opportunities for Kosovo auditors to gain new knowledge from this unique experience. 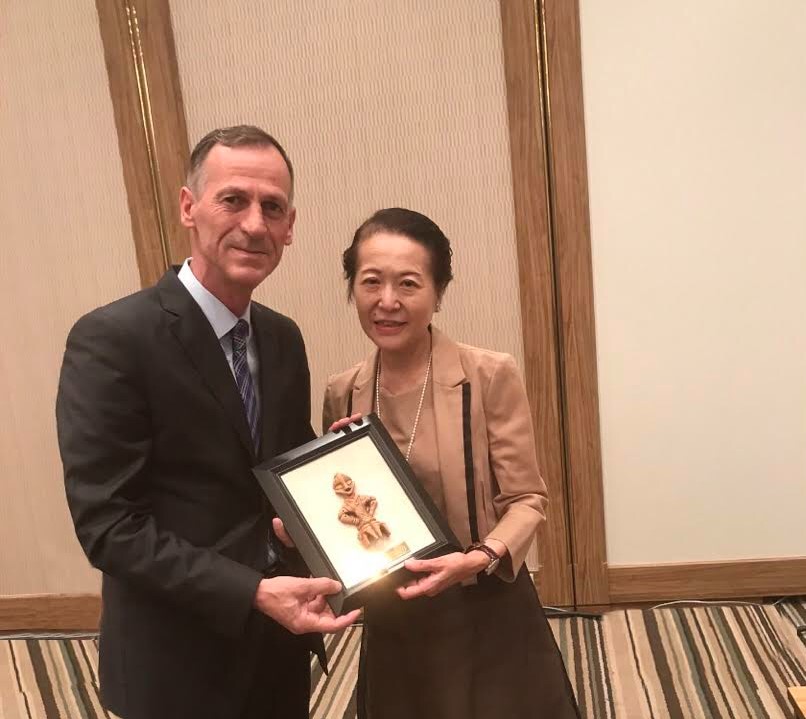 The Auditor General was also hosted in the meeting by the Auditor General of Japan Dr. Mari KOBYASHI, expressing her satisfaction with the good results and capacity building in the National Office of Kosovo, pointing out her will to support Kosovo Institutions in the path to effective public asset management. The Kosovar delegation informed her about the results and goals of integration in the International Audit Institutions. 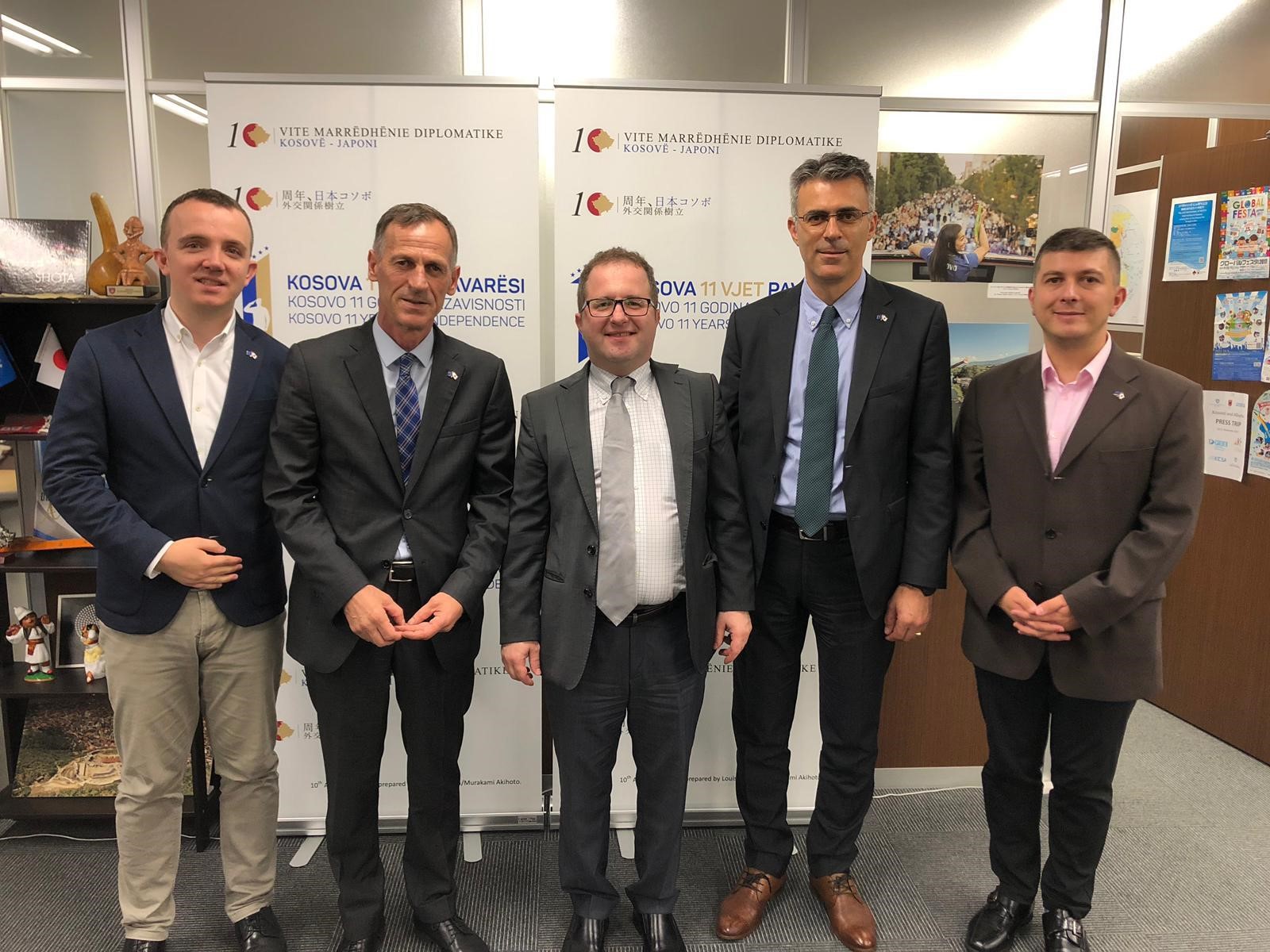 During the visit to Japan, the National Audit Office delegation also visited the Embassy of Kosovo to Japan.