The Auditor General of the Republic of Kosovo met with his Macedonian counterpart: committed to further the cooperation between the two Supreme Audit Institutions 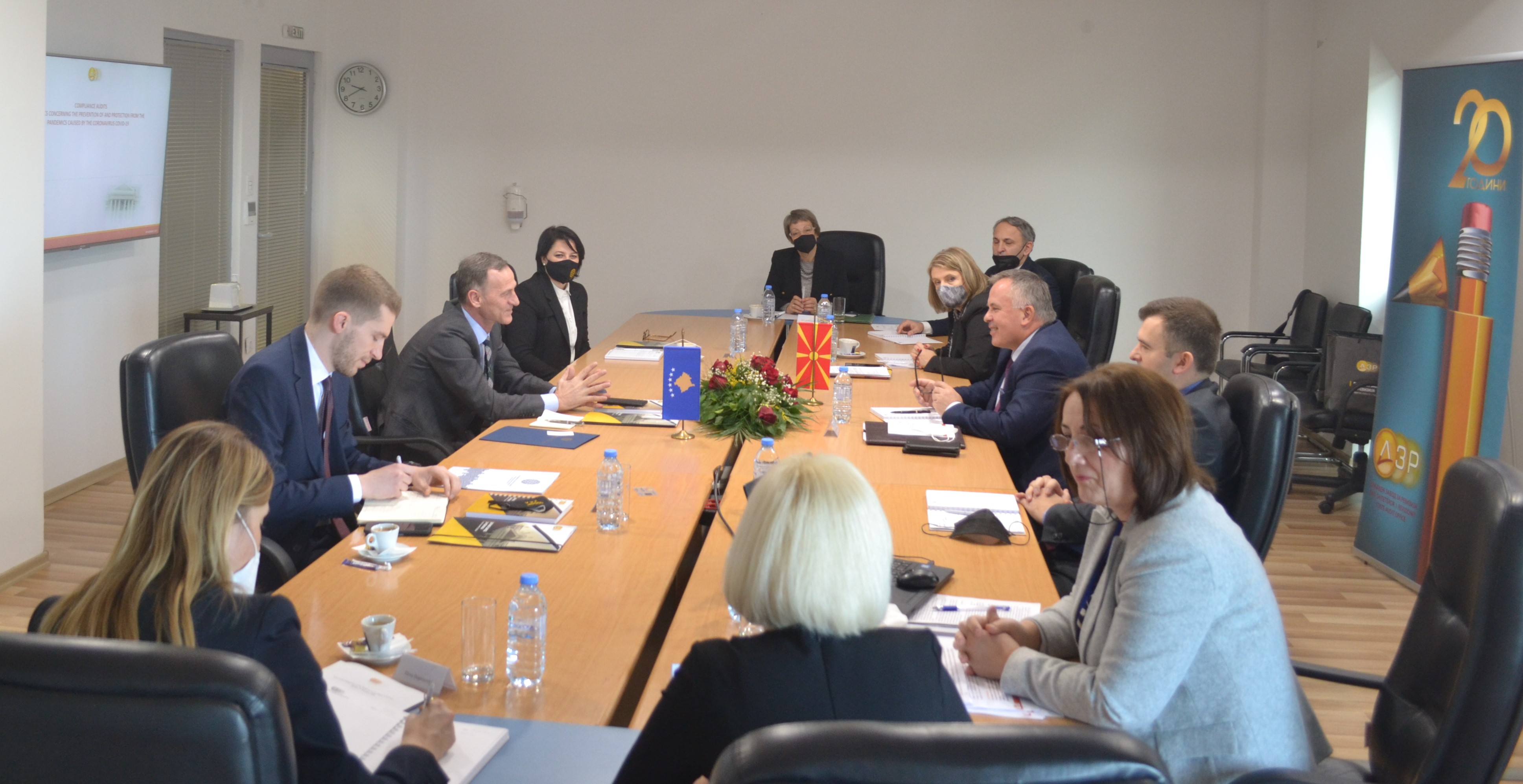 On this occasion, the Auditor General, Besnik Osmani, congratulated his counterpart, Maksim Acevski, for the work done since his arrival at the lead of the State Audit Office of the Republic of North Macedonia.

Special importance in this meeting was given to the audit of measures in response to the Covid-19 pandemic, the audit of central and local level revenues, the audit of public enterprises and other issues.

The Auditor General of the Republic of North Macedonia, Maksim Acevski, thanked the Auditor General Osmani for the visit and congratulated him on the achievements as the head of the Kosovo National Audit Office. They also talked about the further integrations of the two institutions in EUROSAI and INTOSAI to exchange best practices.

The heads of both institutions stated that they are committed to engage their institutions in fulfilling the cooperation agreement, entered into in 2019, through an actual plan of activities. The agreement aims to promote institutional cooperation by exchanging experiences in public external audit methodology, supporting the development of audit software, professional trainings, exchanging information and documentation on professional activities, organising parallel audits on topics of common interest, holding consultations, joint research, seminars, conferences and technical meetings. 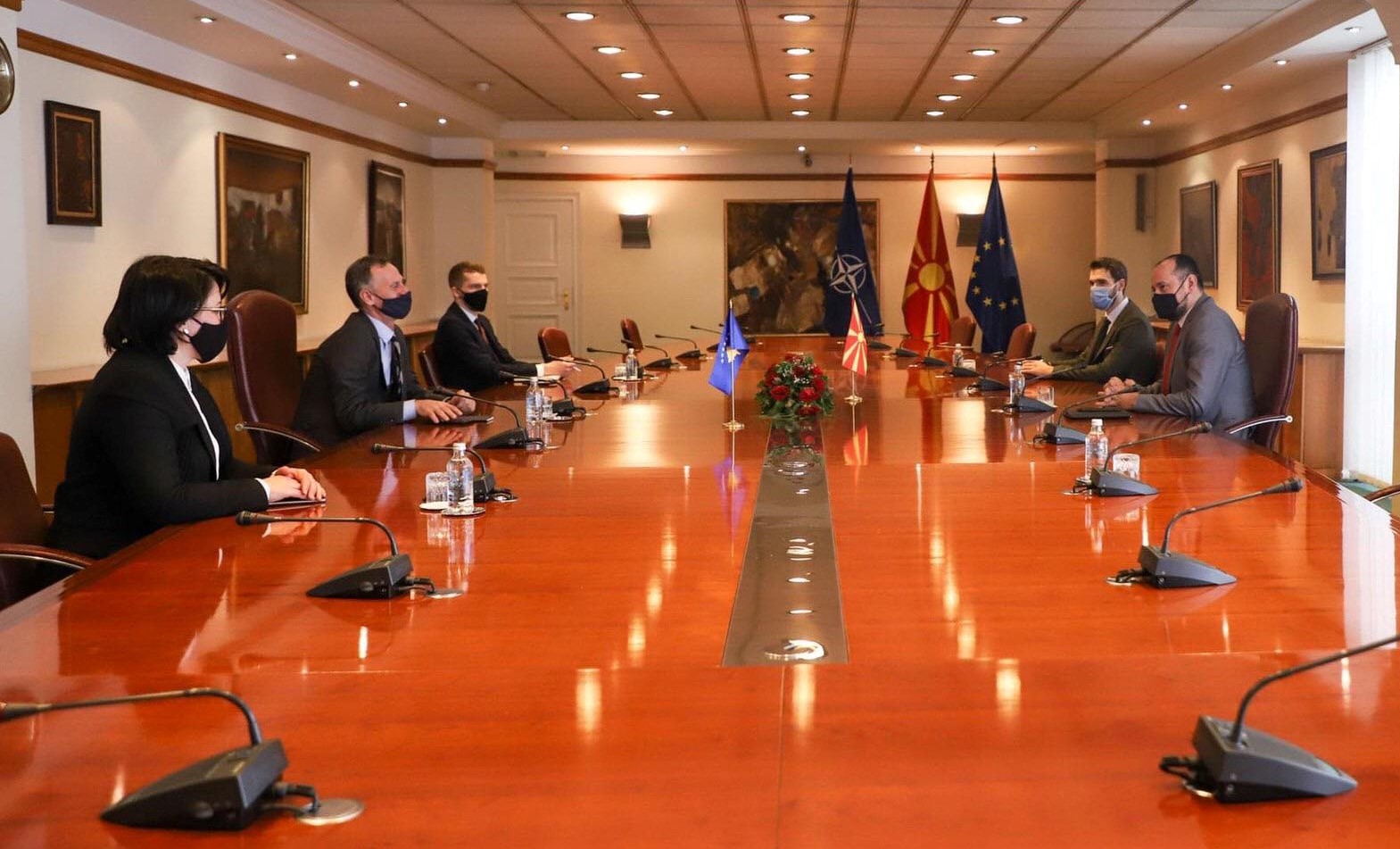 During the official visit to North Macedonia, the Auditor General, Besnik Osmani, was also received by the Deputy Prime Minister for Economic Affairs, Fatmir Bytyqi, whom he congratulated on taking the office.

During the visit to North Macedonia, the Auditor General, Besnik Osmani, was accompanied by the Head of Cabinet, Taulant Sejdiu, and the Director of Department for International Cooperation, Qëndresa Mulaj.