The Auditor General, Besnik Osmani, congratulates his counterpart Arben Shehu on the occasion of the 108th anniversary of the Independence of Albania 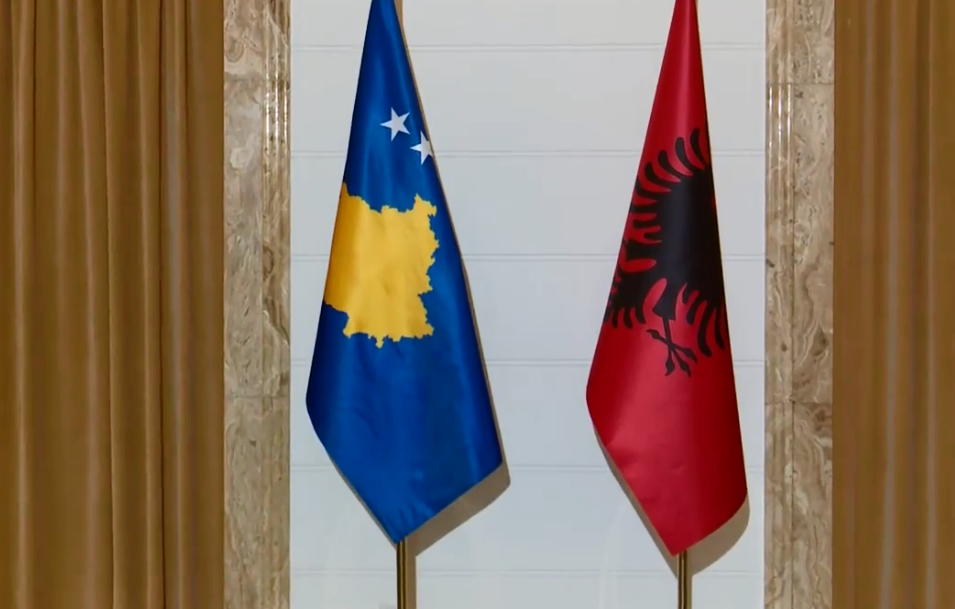 The Auditor General of the Republic of Kosovo, Besnik Osmani, sent a letter of congratulation to the Chairman of Albanian State Supreme Audit Instition, Arben Shehu on the occasion of November 28th, Flag Day and the 108th anniversary of the Independence of the Republic of Albania.

“Dear Mr. Shehu, on behalf of the National Audit Office and on my behalf I would like to extend our heartfelt congratulations on the occasion of the Flag Day and the 108th anniversary of the Independence of the Republic of Albania. The State Supreme Audit Instition holds high merits for the contribution given to the continuous construction and strengthening of the Albanian state. In particular, I strongly believe that your leadership will, in the modern history of state-building, bring a remarkable success in the audit and management of public money” Mr. Osmani said.

On this occasion, the Auditor General, Besnik Osmani, said that the partnership between the National Audit Office and the Supreme State Audit Instition is based on high values and mutual professional and national interests.

“Therefore, I would like to assert the lasting friendship and my personal and institutional commitment to further deepening these relations “, Mr. Osmani said, inter alia, in his letter of congratulation.