On May 9- 10 in Tirana, the Auditor General Besnik Osmani, together with representatives from the National Audit Office, participated in the Regional Conference of Supreme Audit Institutions and Network of Parliamentary Committees for Economy Finance and European Integration of Western Balkan, organized by the World Bank and OECD/SIGMA.

Main topic of the conference was “Strengthening Parliamentary relations and Supreme Audit Institutions to improve the performance of external audit in the Western Balkan countries”. Participants exchanged experiences of their countries concerning the role of Parliaments and respective Committees for oversight of public finances, the issue of reviewing audit reports and the main cooperation and challenges faced by SAIs and Parliaments in establishing a more effective relationship. 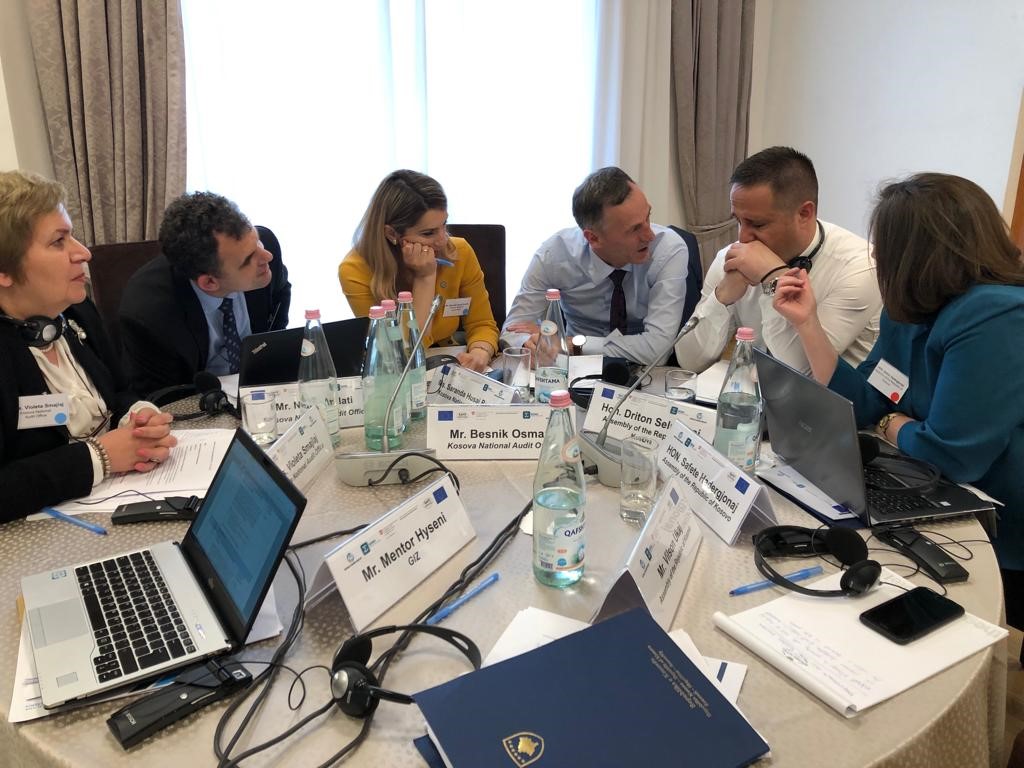 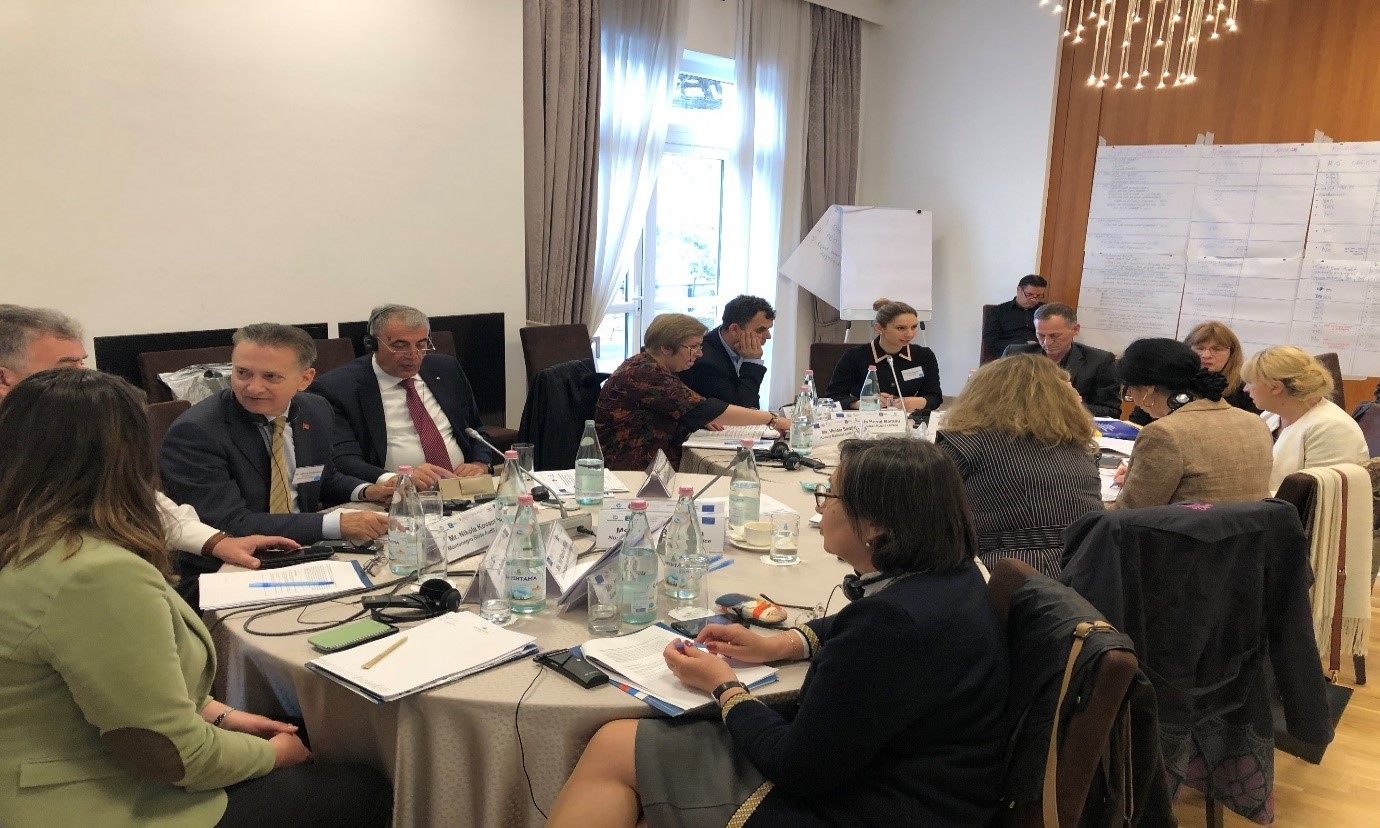 Other topics of discussion and exchange of experiences within the conference related to challenges and solutions for accountability and strengthening of financial accountability. In the conference were handled with special emphasis issues related to independence of Supreme Auditing Institutions, review of audit reports, follow up of recommendations in audit reports, etc.

In this conference by NAO, besides the Auditor General participated also the Assistant Auditor General, Mr. Naser Arllati, Saranda Husaj Baraliu and Violeta Smajlaj by the Department of Communication and International Cooperation in Audit.