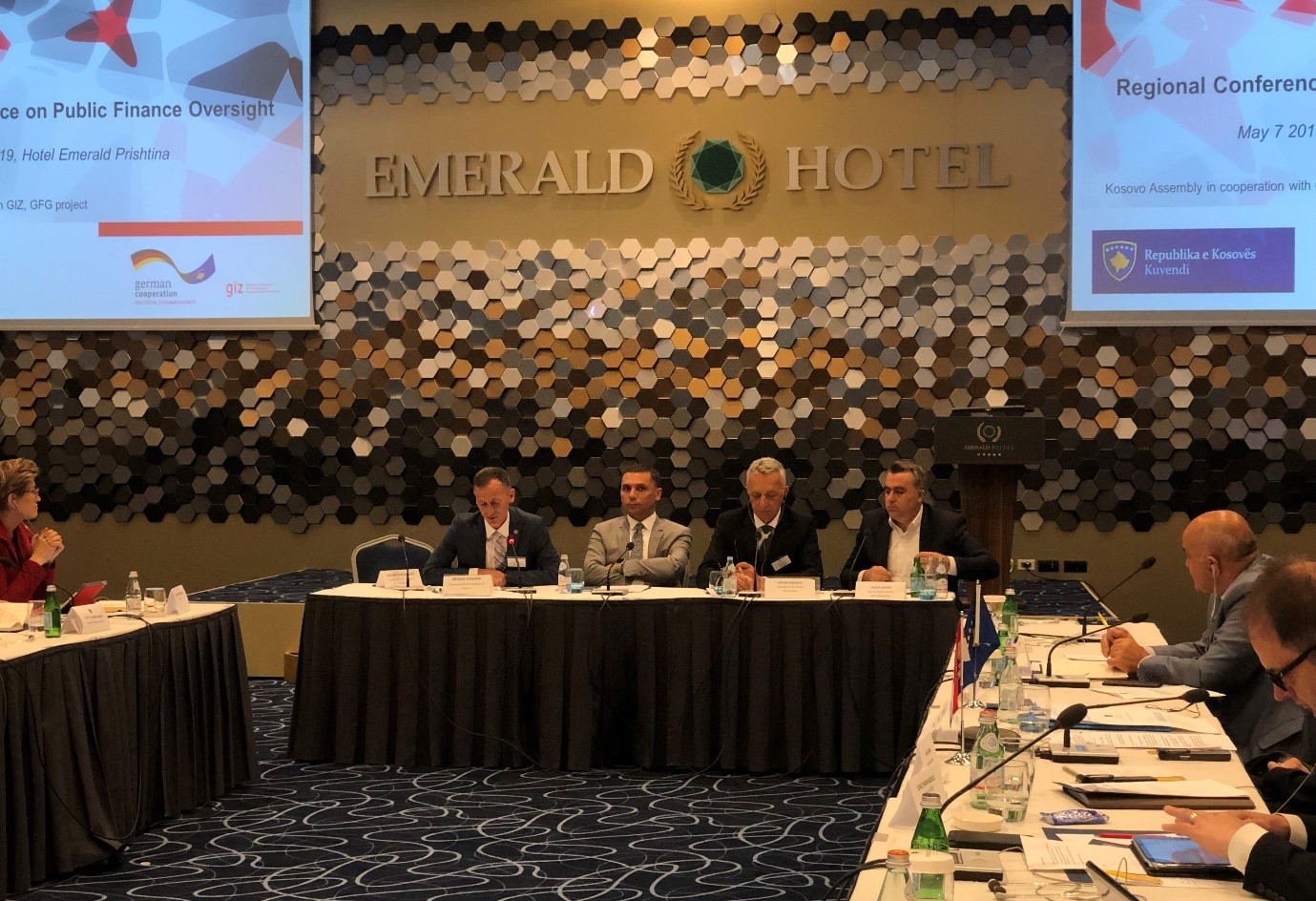 In this conference was discussed about the role, function and cooperation between the Committee for Oversight of Public Finance and the Committee for Budget and Finance, the oversight of public finances. Also, a special importance was given to the use of audit reports by these committees to hold the government accountable on spending of public money, as well as the opportunity to benefit from audit findings for better planning of public spending.

The Auditor General, Mr. Besnik Osmani presented the experience and cooperation practices between the National Audit Office and the Assembly, whereby were presented specific results from this cooperation. “Cooperation between auditors and MPs has marked progress, by increasing the impact of the external audit. Together with parliamentary committees we are looking the possibility of strengthening mechanisms in order to increase the percentage of recommendations addressed, which have impact on improvement of services and achieve value for money, and to increase Assembly’s confidence in our work, “said Mr. Osmani.

In this conference was discussed and were exchanged experiences of parliamentary committees and their cooperation with Supreme Audit Institutions of the region. In the conference participated representatives form parliamentary committees on public finance, representatives from Supreme Audit Institutions, World Bank, Civil Society, of regional countries such as Albania, Northern Macedonia, Montenegro and Croatia.