NAO and UBT College further their professional and academic cooperation 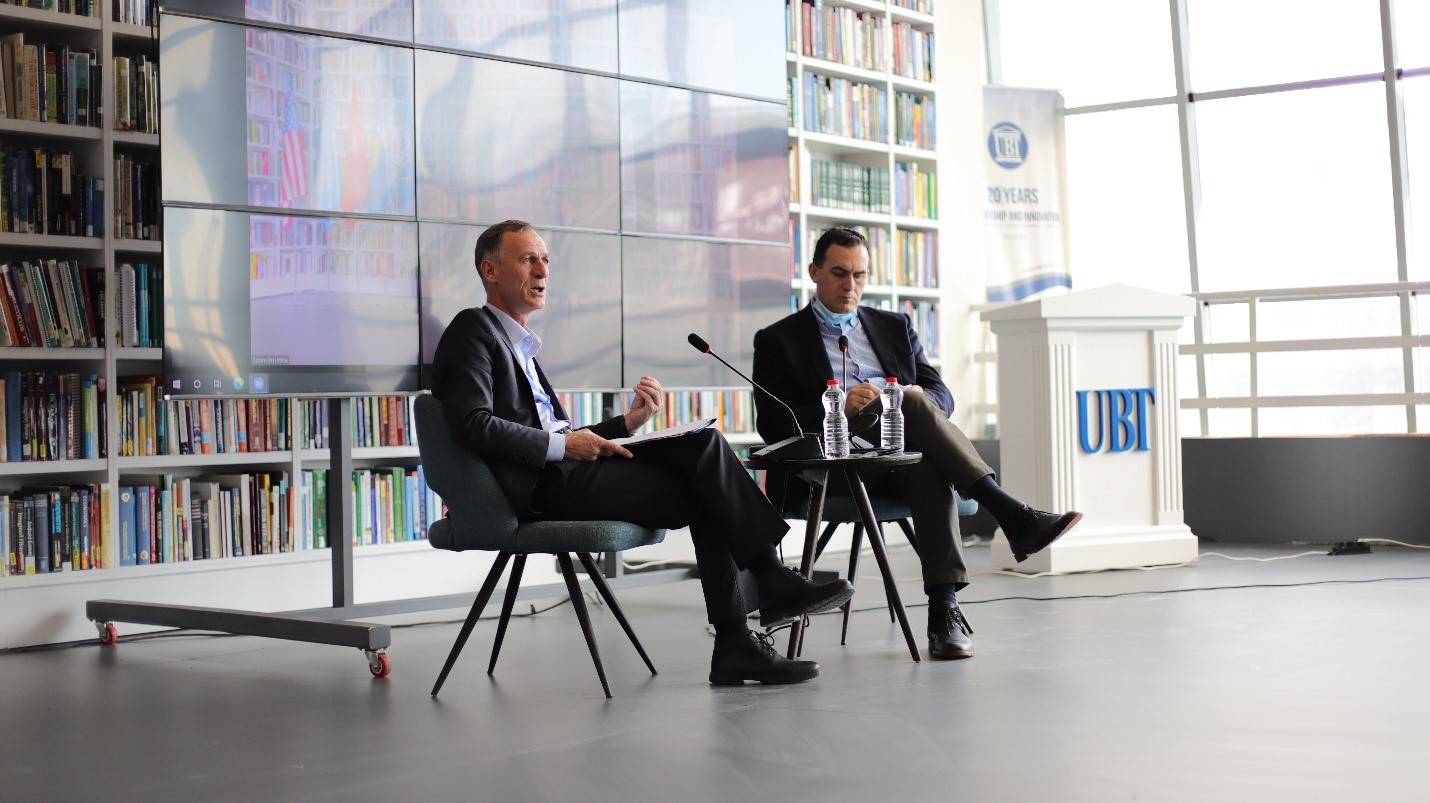 Thursday, as part of continuous cooperation with academic institutions, the Auditor General, Besnik Osmani, visited the UBT Innovation Campus where he was hosted by the Rector of UBT, Edmond Hajrizi, and delivered a speech to the students.

The main objective of the speech was to present the progress in making sectorial strategies and the level of their implementation measured through audit work in order to assess how risk management, internal control systems, and corporate approach are being implemented by public institutions.

The Auditor General, Besnik Osmani, talked about the role and responsibilities of the National Audit Office, presenting the strategic plan and progress in implementation of audits.

In order to be successful and have a full audit impact, audited institutions must see the NAO as an ally to improve their performance. Changing this perception requires the support of academic institutions, civil society, and the media.

During this debate, it was also discussed about the lack of institutional strategies at national level and the need for coordination between all levels of government institutions, academic institutions, and others.

Meanwhile, the Rector of UBT College, Edmond Hajrizi, commended the NAO for continuing to be a good example for other institutions when it comes to professionalism, operations, and independence. Hajrizi congratulated the Auditor General for the achievements at international level, with the membership in the two most important audit organisations: INTOSAI and EUROSAI, saying that it shows the high level of professional standards and independence of the institution.

During this conversation, the students were interested to know more about the implementation of the audit process, the most important key findings, as well as the impact on the overall level of governance in the country. 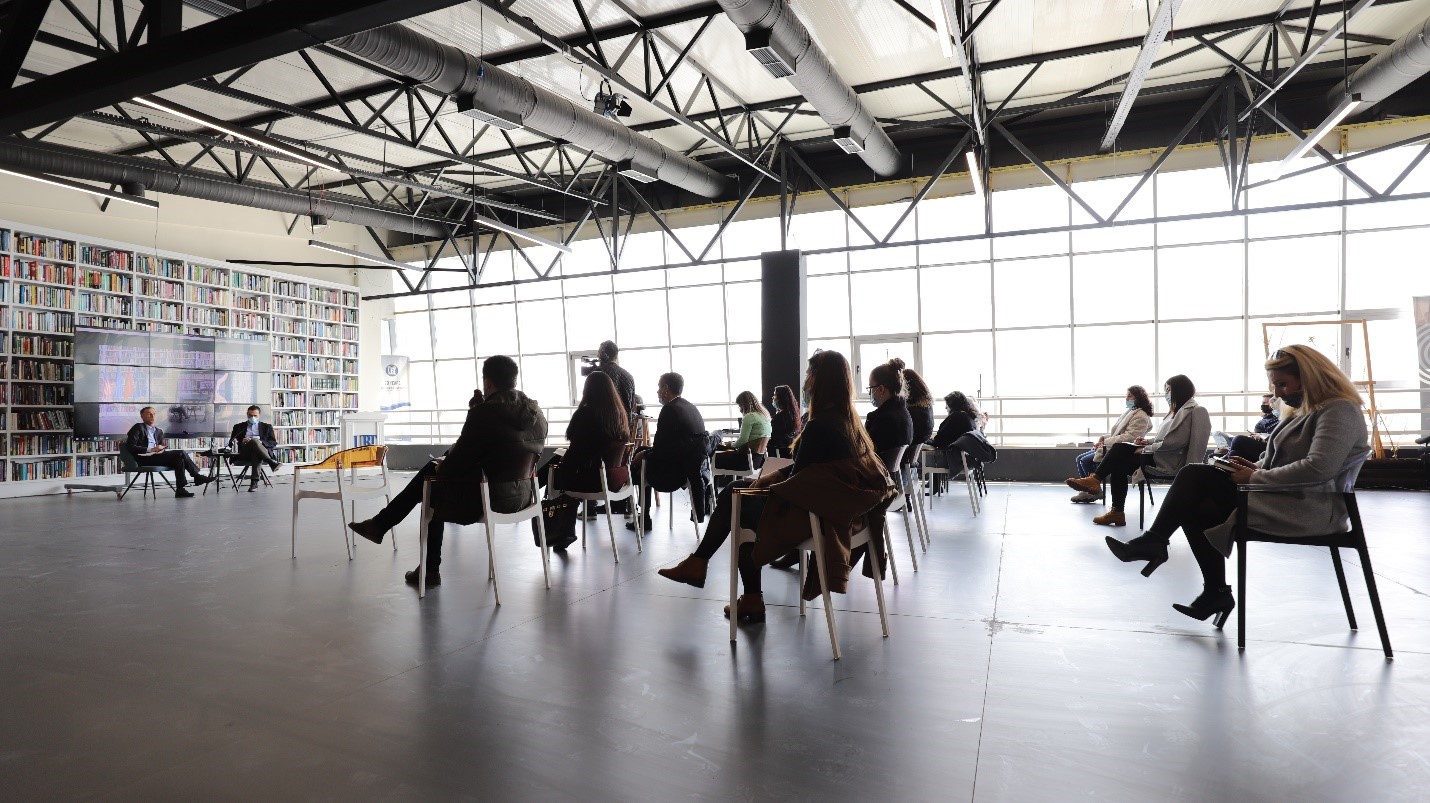