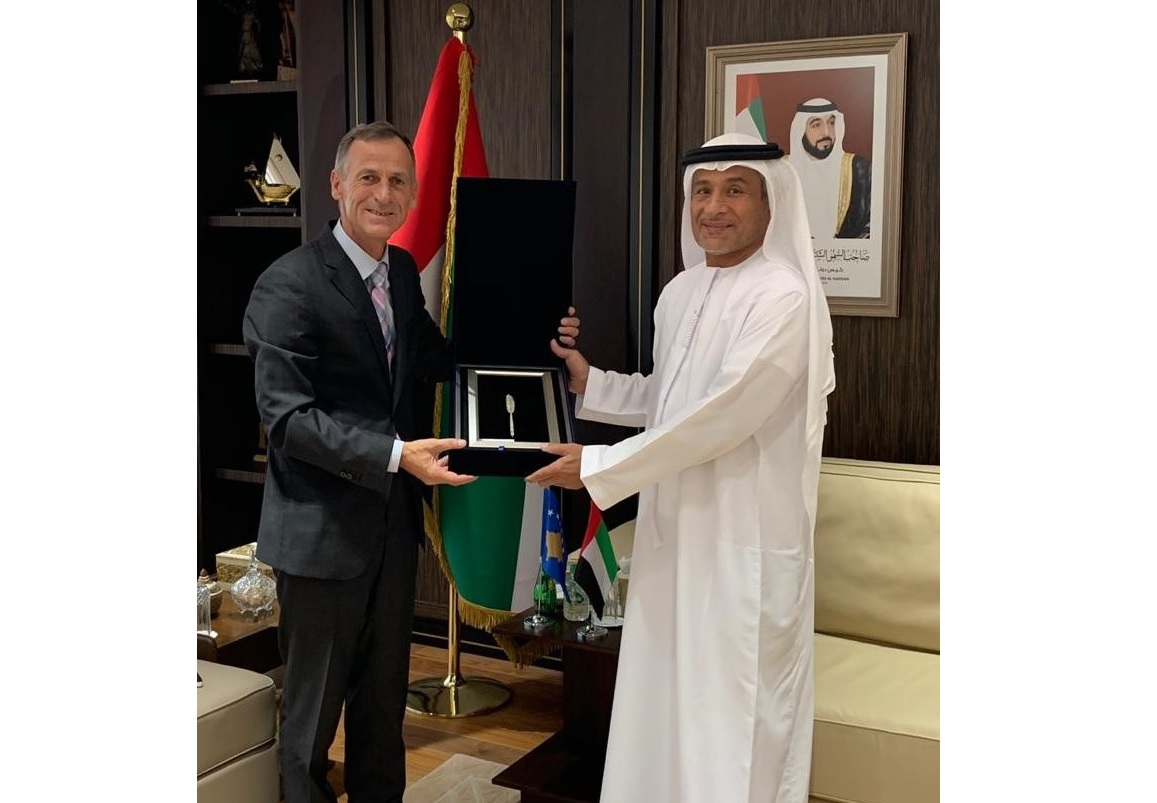 Upon invitation extended by the President of the State Audit Institution of The United Arab Emirates, Dr. Harib Saeed Al Amimi, the Auditor General of Kosovo, Mr. Besnik Osmani, is paying an official visit to this institution. The purpose of this visit is to intensify cooperation between the two institutions and exchange experiences in the public sector external audit.

Mr. Osmani acquainted his counterpart with the progress made by the Kosovo National Audit Office in developing institutional and human capacities for auditing public institutions in accordance with International Standards on Supreme Audit Institutions (ISSAIs).

The President of the State Audit Institution of the United Arab Emirates and Chairman of INTOSAI, Dr. Harib Saeed AL Amimi said that he has been following the work of the Kosovo National Audit Office with particular attention and acknowledged its considerable achievements. 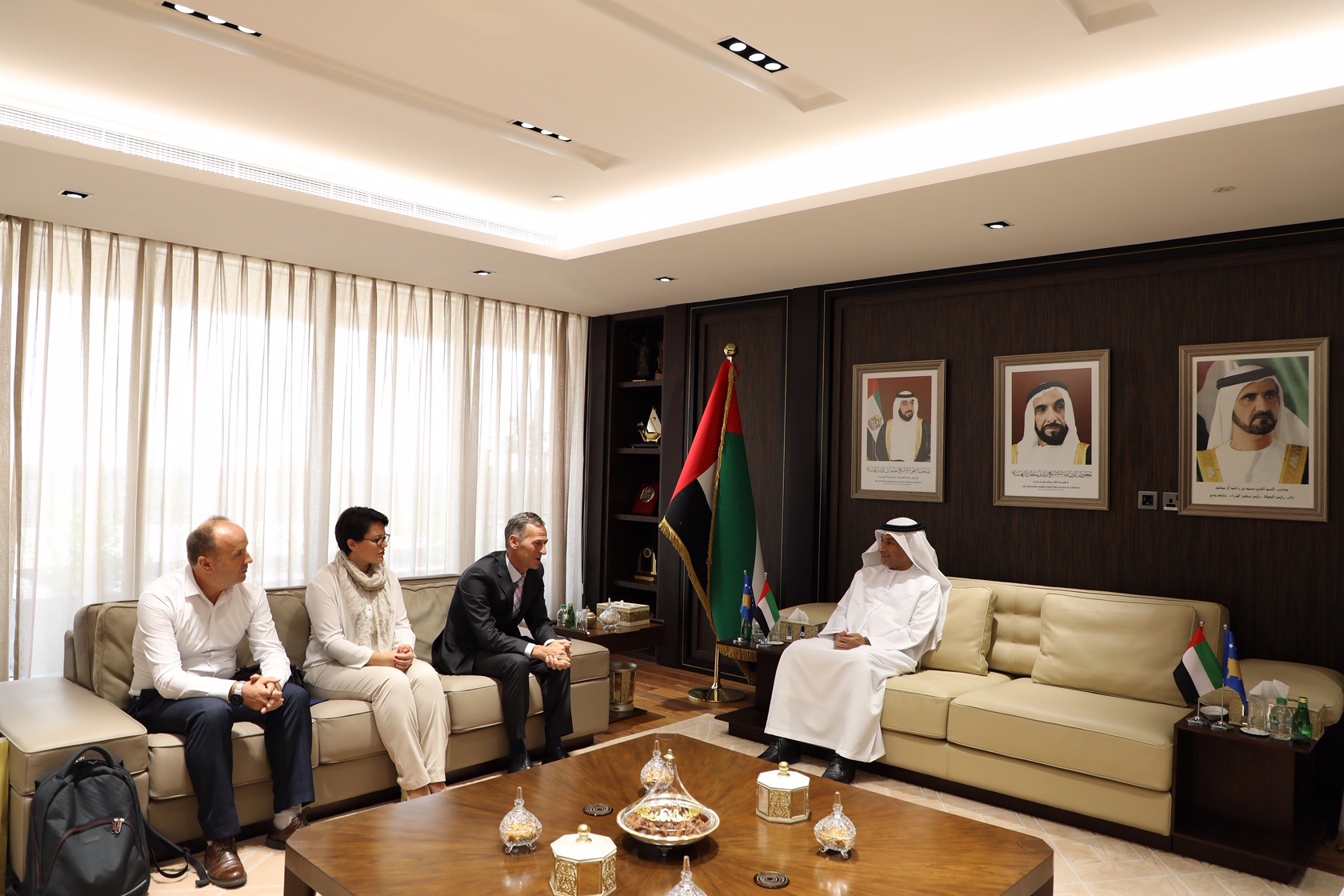 During his stay in Abu Dhabi, the Auditor General accompanied by the Head of AG Cabinet, Ms. Qendresa Mulaj, and the Director of the Audit of Publicly-Owned Enterprises, Mr. Fitim Haliti, will discuss with other colleagues from the counterpart institution about the experiences and challenges faced in the risk-based audit, IT audit and audit quality management.